Leadership and Unearthing the Power that Lies Within

Leadership and Unearthing the Power that Lies Within

The ability to help others believe in themselves is one of the traits that distinguishes a leader from a manager. In this article, I’ll share a personal anecdote that I hope will give you the essence of empowerment and inspire you to devote even more of your energy to an endeavour that I have found brings great fulfilment to my life.

My dad has and continues to be a source of great inspiration in my life. A teacher not just by profession but who saw it as his life’s calling. Dad was a great Maths teacher, yet saw it as a vehicle to strengthen problem solving skills. English classes went beyond teaching a language to helping others have a voice. He saw Sports as an avenue to build character and shape productive team citizens and leaders.

This humble soul was also one of Malaysia’s first internationally accredited badminton referees. He’s served at the highest levels of his sport including at three different Olympics and numerous world championships. 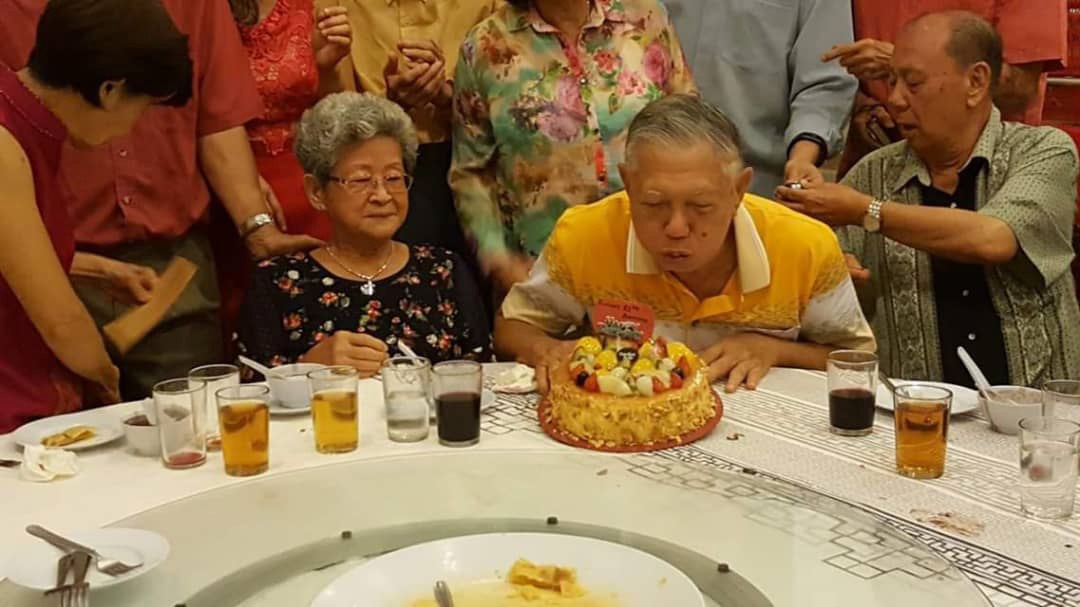 .
He’s 85 today and I remember asking him the following a few years ago over a casual lunch. “When you look back at your career, what are you proudest of?” His response was both spontaneous and surprising. I thought he would refer to students who had become people of great prominence or perhaps regale a story of his favourite Olympics or other badminton event.

Instead he spoke of “Ah Seng”, a pupil who attended his Year 7 Math class in the 1960s. This was during a time in Malaysia when subjects were taught in the English language and classes were streamed – the brightest in the “A” class, the next in “B”, etc. Ah Seng was quiet, shy and spoke very little English having come from a primary school where Chinese was the main medium of teaching used. A firm believer that education was an important pathway out of a vicious cycle of poverty, I can only imagine Dad’s dismay when this young lad confided that he wished to drop out of school. He was going to work as a dish washer – for RM$1 a day – to help his family with the bills.  When Dad suggested he was too young to quit, Ah Seng simply said, with a shrug of his shoulders, “there’s a reason they call me Mr F for failure. I’m simply hopeless at this”. His academic report showed a constant stream of red Fs for every subject he’d undertaken through primary schooling. 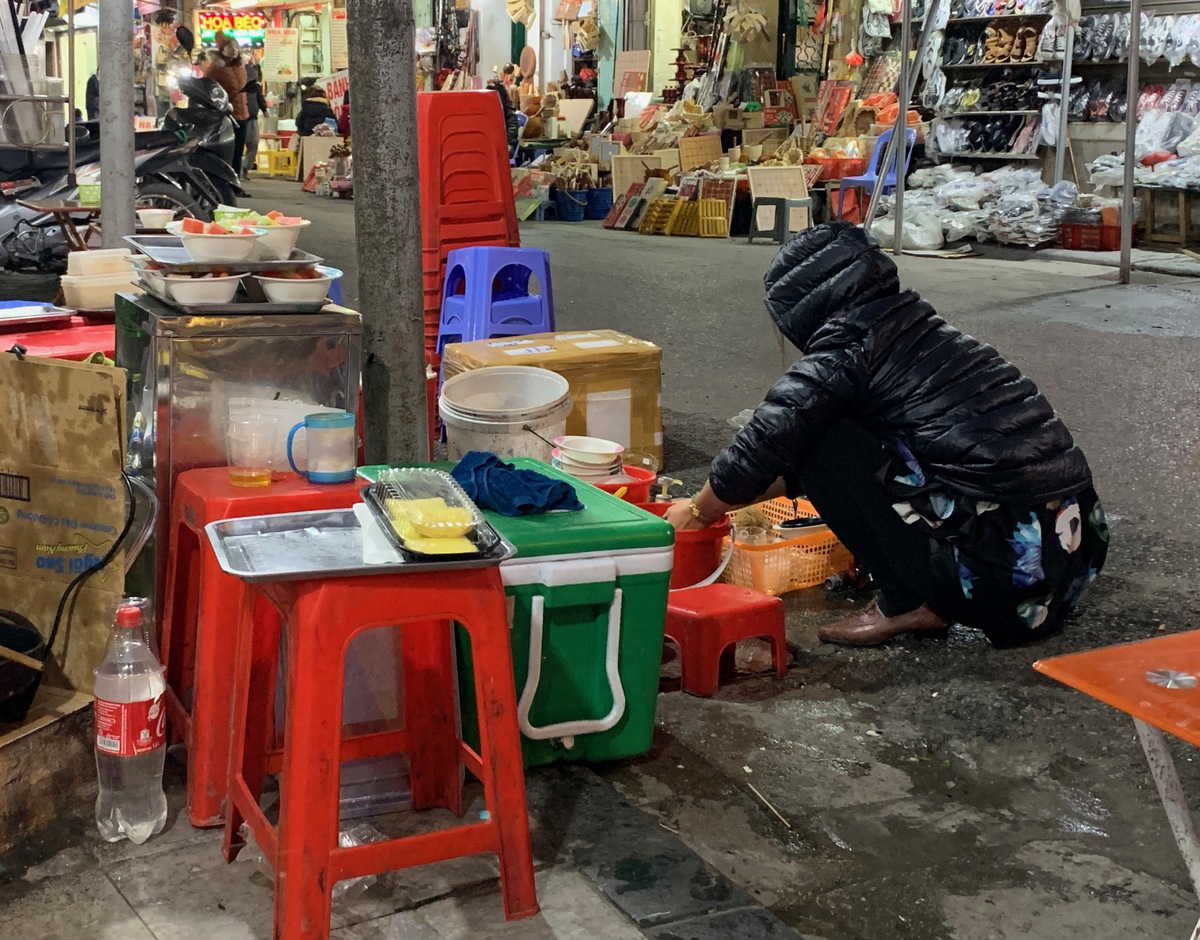 .
Dad somehow managed to convince Ah Seng to hold off on his decision for at least a year. That year, my Dad did what he always did – pay extra attention to the strugglers and stragglers. He’d get back to school on weekends to firstly turn on the lights in classrooms so these kids had a proper environment to do their homework and to also offer them additional tuition, all out of his own time.

I can only imagine how disappointed he must have been when Ah Seng came up to him at the end of the year to say that he had made up his mind to quit school for good. Once again, his report card that year showed a string of Fs for all subjects with one exception – Math – which he passed! His message to Dad was sincere, “Thank you sir for all you have done for me. Please know that I am leaving today, a different person to the pupil you met at the start of the year. Then, I believed that I was one of the lost causes in life, destined to remain at the bottom of life’s heap. Today, I leave with the knowledge that when I set my mind to something, I can achieve it.”

Ah Seng today runs his second, successful restaurant in my home-town of Seremban. It’s frequented by locals who know where to find delicious fare at a reasonable price. From his humble beginnings washing dishes, he’d started his first successful restaurant which he subsequently passed on to his younger brother when he decided to try his hand at the big smoke (Kuala Lumpur) as a hotel chef. Many years later, deciding the big city life wasn’t for him, he’d settled back into his hometown of Seremban where to this day, he runs a thriving second restaurant. I realised through Dad’s story why through all my years growing up to this day when I visit my parents, Ah Seng’s joint is a frequent favourite haunt of the family. There’s always a table reserved there for the man he proudly calls “Sir” and “Master Francis”.

So to be the finest leader you can be, make it a priority to not only focus on working with your team to get stuff done, but to help them strengthen their personal sense of self-worth and self-belief. That they matter and they can, if they but believe.

Make it the most outstanding day you deserve!

About the Author: Dom Siow