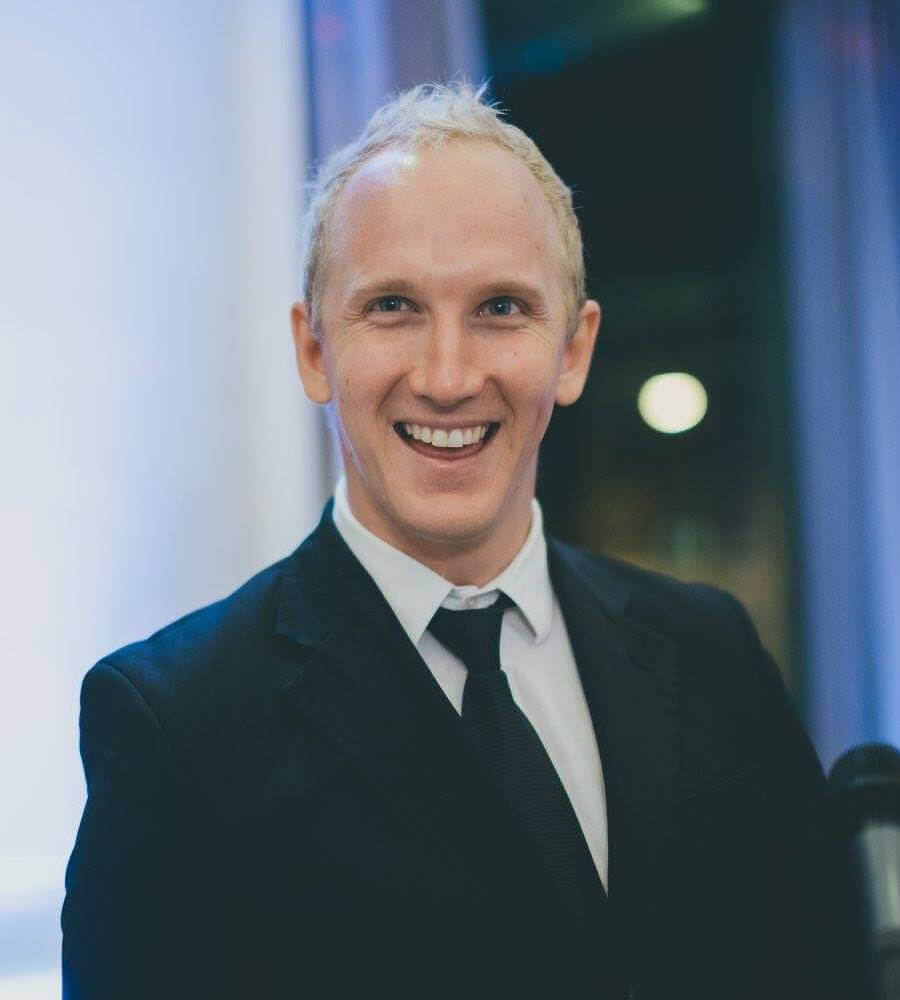 Over the years, Dale has personally coached and trained 1000’s of people to transform their lives. He specialises in helping people get results by reaching their true potential.

He is extremely passionate about helping others and making a positive difference in their lives. His hard work ethic and ability to motivate people in the community was acknowledged by the city of Logan in 2014 where he was awarded the 2014 Youth Citizen of the Year award!

In 2020, Dale sold his successful fitness business and became part of the team at EQ Strategist, an innovative and leading organisation dedicated to helping leaders and their teams create resilient workplace culture that empowers people to find and realise their fullest potential.

In 2020, he also became Head Coach of the Triathlon club, Trisutto Caloundra. Trisutto is the best triathlon-coaching company in the world (having successfully coached multiple World Champions and Olympic medallists in the sport).

Dale’s mission is to empower people around the world lead happier and healthier lives. To help them get the results by making changes that are sustainable long term and lead to a more fulfilling life.

Dale is also a Master Practitioner of Neuro-Linguistic ProgrammingTM (NLPTM), a Performance Coach and a Mastery University Graduate of Tony Robbins.